At the junction of Bayou Teche and Bayou Fuselier 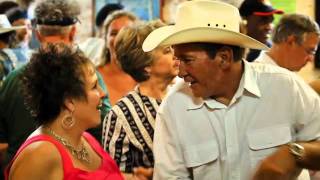 According to historians, Arnaudville was once the site of an Attakapas Indian village. It was on the southern edge of 6,500 acres of land sold by the Attakapas to Fuselier de la Clair, one of the early French settlers in Louisiana. The village of La Jonction began developing. It was so named because of its location at the junction of Bayou Teche and Bayou Fuselier. It became known as Arnaudville in the early 1800s, named for the Arnauds, a family of French settlers, whose descendants still reside in the area. Arnaudville was incorporated in 1870.

A unique aspect of Arnaudville is that it is separated by the Bayou Teche into two parishes: St. Martin and St. Landry Parishes.

PLAN YOUR TRIP TO ARNAUDVILLE, LA